The GDPR can allow victims to claim compensation for cybersecurity incidents. Those affected by the Virgin Media data leak could be entitled to recover damages with us on a No Win, No Fee basis.

This was a big data breach that was entirely avoidable. A wealth of information has been exposed and, in some cases, the data involved is incredibly personal and sensitive. We are representing a large group of victims for legal cases, and there is still time to join the action here if you have not already done so.

Here is some guidance about claiming compensation for cybersecurity incidents, and how the 900,000 people affected by the Virgin Media leak can receive the justice that they deserve.

About the Virgin Media cybersecurity incident

The Virgin Media cybersecurity incident occurred as a result of an incorrectly configured database that contained the information for 900,000 people. Most of the data was for customers, and some of the data included potentially sensitive contract information as well. This included, in some cases, details about customers that had requested the blocking or unblocking of websites with adult content.

As the database had been incorrectly configured, it was accessible online and had been between April 2019 and February 2020. The database was reportedly accessed at least once by an unknown third-party, and it was eventually discovered by a third-party security researcher who informed the company of the issue.

People can be entitled to claim compensation for cybersecurity incidents like the Virgin Media leak, and we are representing clients for cases on a No Win, No Fee basis.

How compensation for cybersecurity incidents works

General Damages is for the distress caused by the loss of control of the personal information that is involved in the breach. Generally speaking, the more distress a victim suffers, the more a case could be valued at. We consider factors such as the nature of the information involved, how much is affected, and who data has been exposed to and/or misused by.

Special Damages is for losses and expenses. Typically, this covers money lost from fraud and theft that is related to a cybersecurity incident. It can also cover money paid out by a victim, which could be for increased security or for credit monitoring in the wake of a data breach.

Importantly, you do not have to have suffered any financial losses or incurred any expenses to be able to claim. You can claim for just the distress alone, which is something that we spoke to the media about earlier this year. Our initial early estimations are that victims of the Virgin Media data breach could be eligible to claim up to around £5,000.00 in damages.

What you need to do

You can start your No Win, No Fee compensation claim as a victim of the Virgin Media data breach by completing the forms on our main page here.

With our expertise available on the basis that we can write off our legal fees if the case does not succeed, subject to the terms and conditions of the agreement, what have you got to lose? 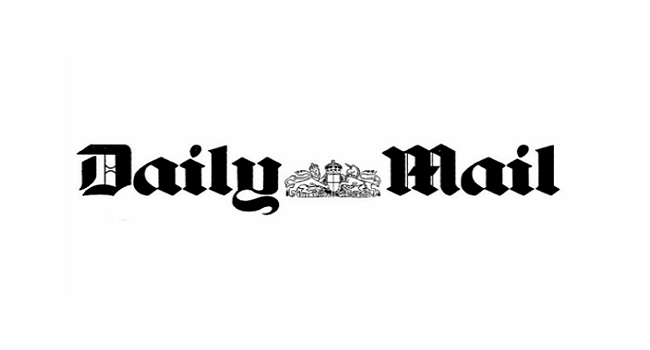 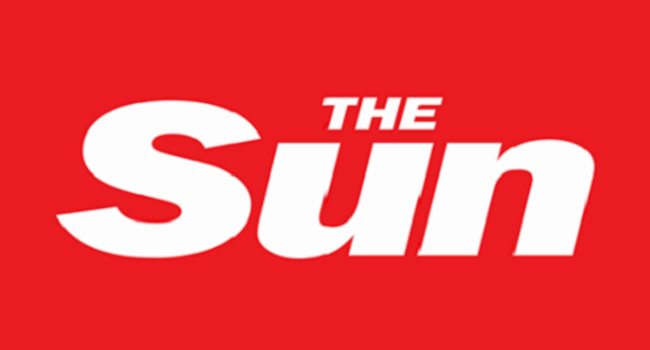 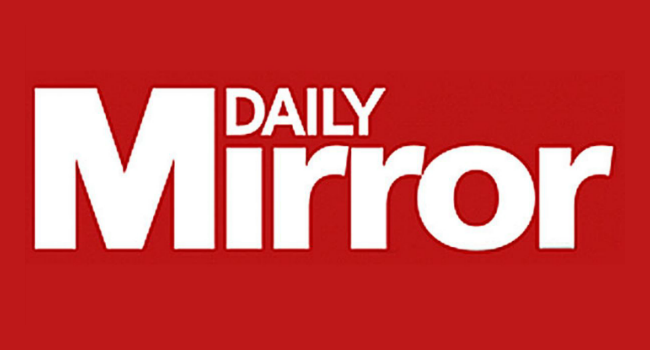 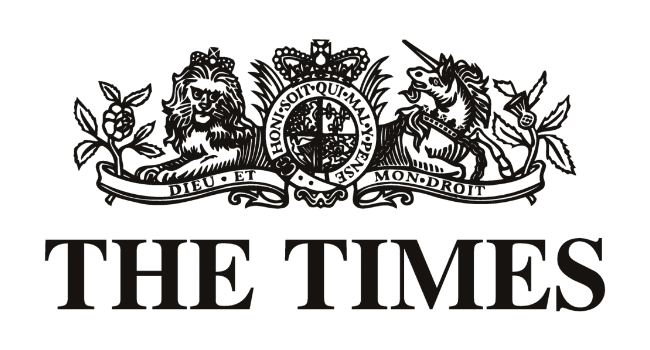 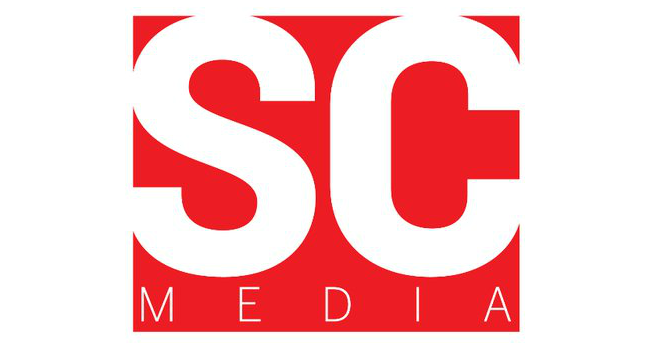 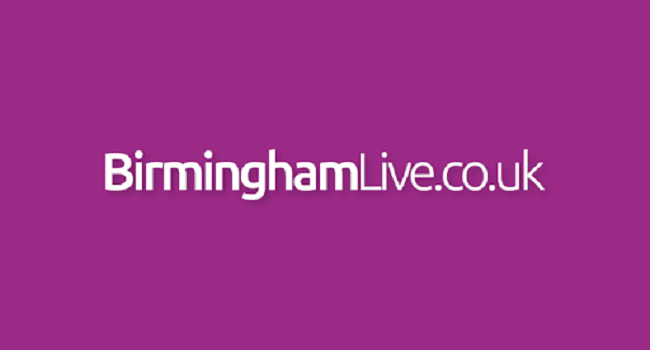 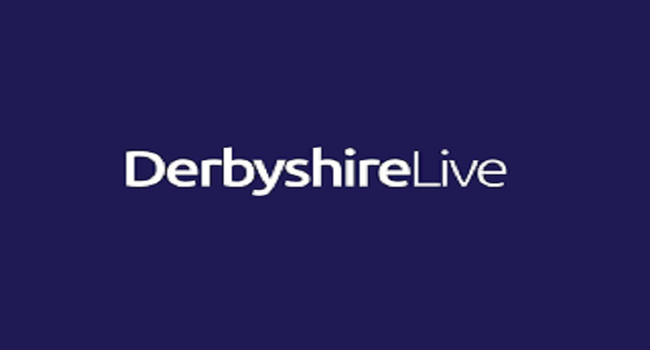 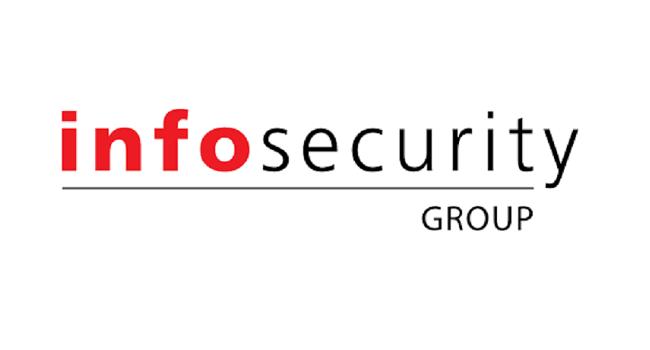 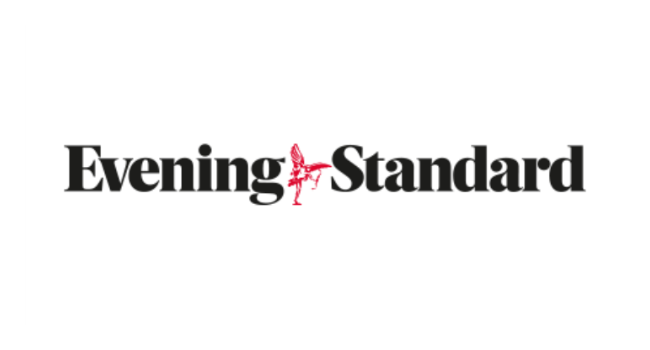 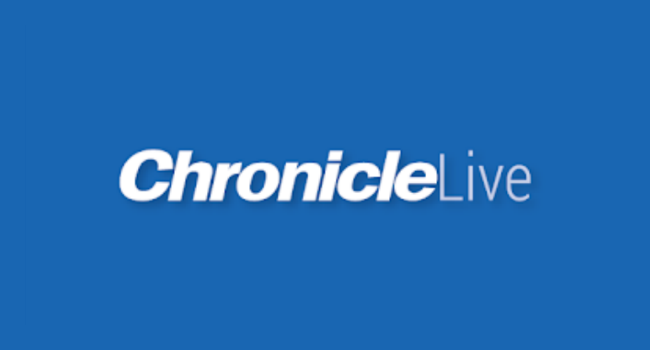 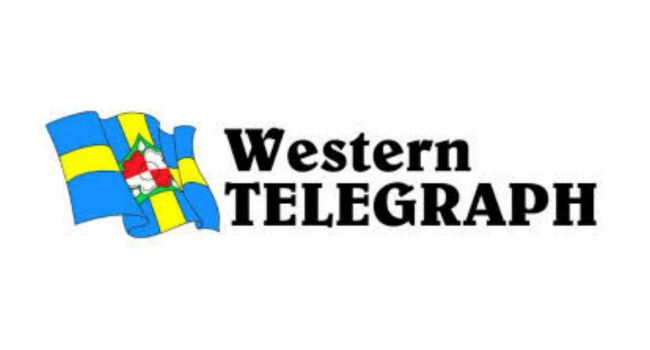 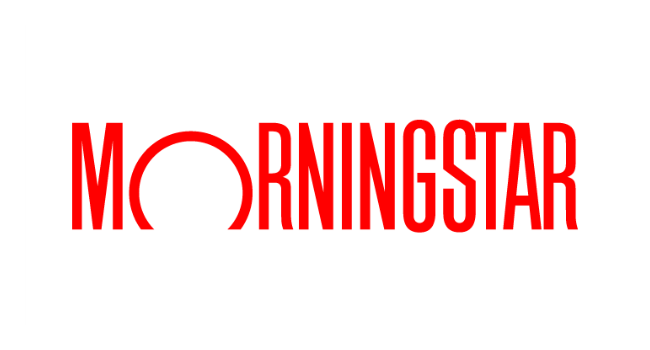 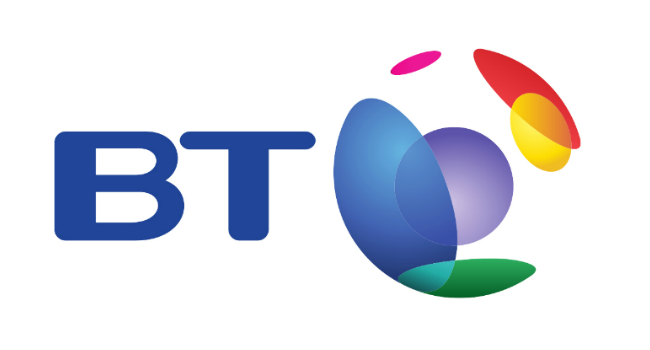 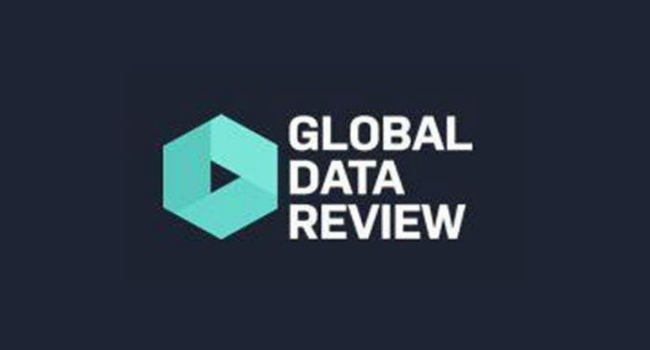